{From the Mountains ♥ Bohemian Vibe} 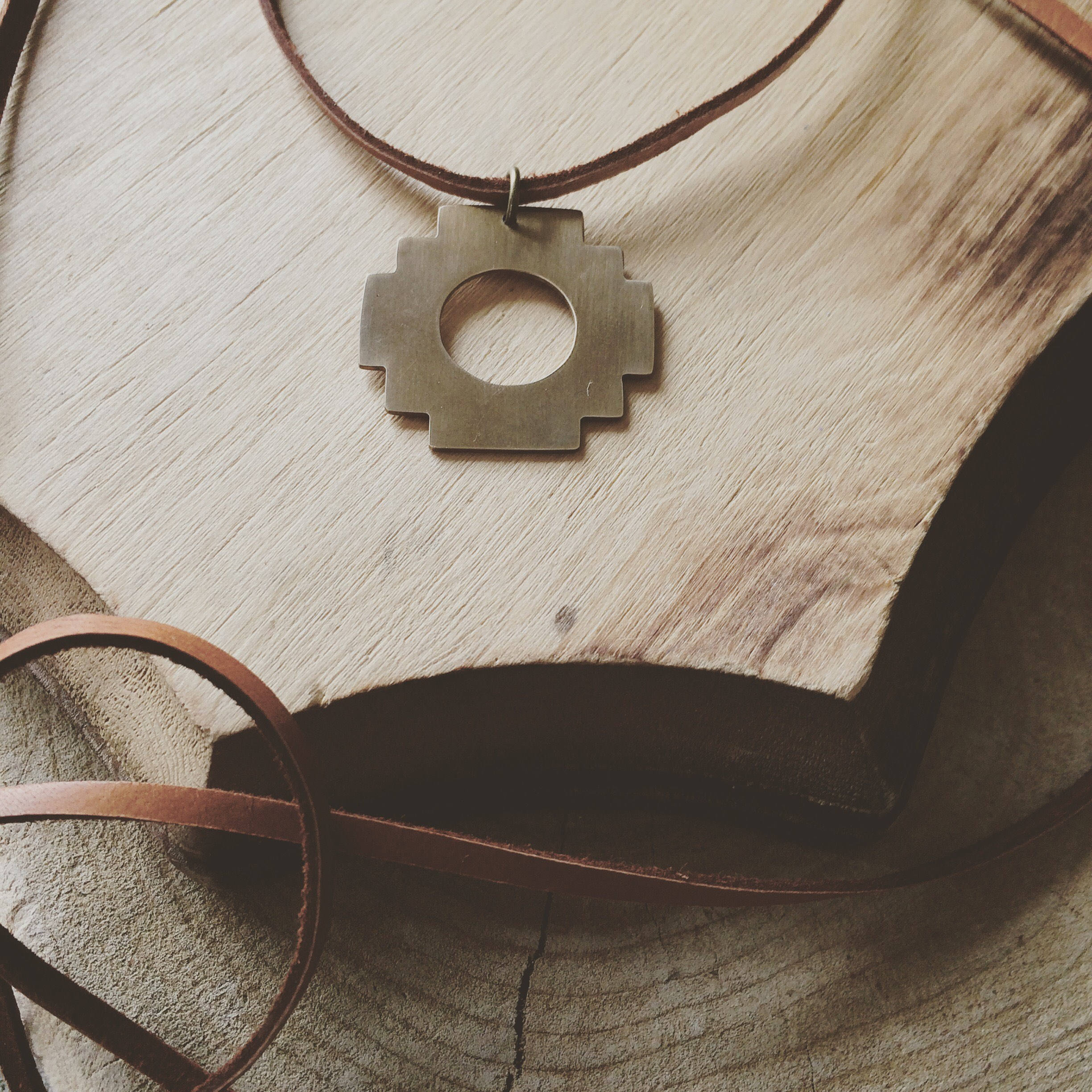 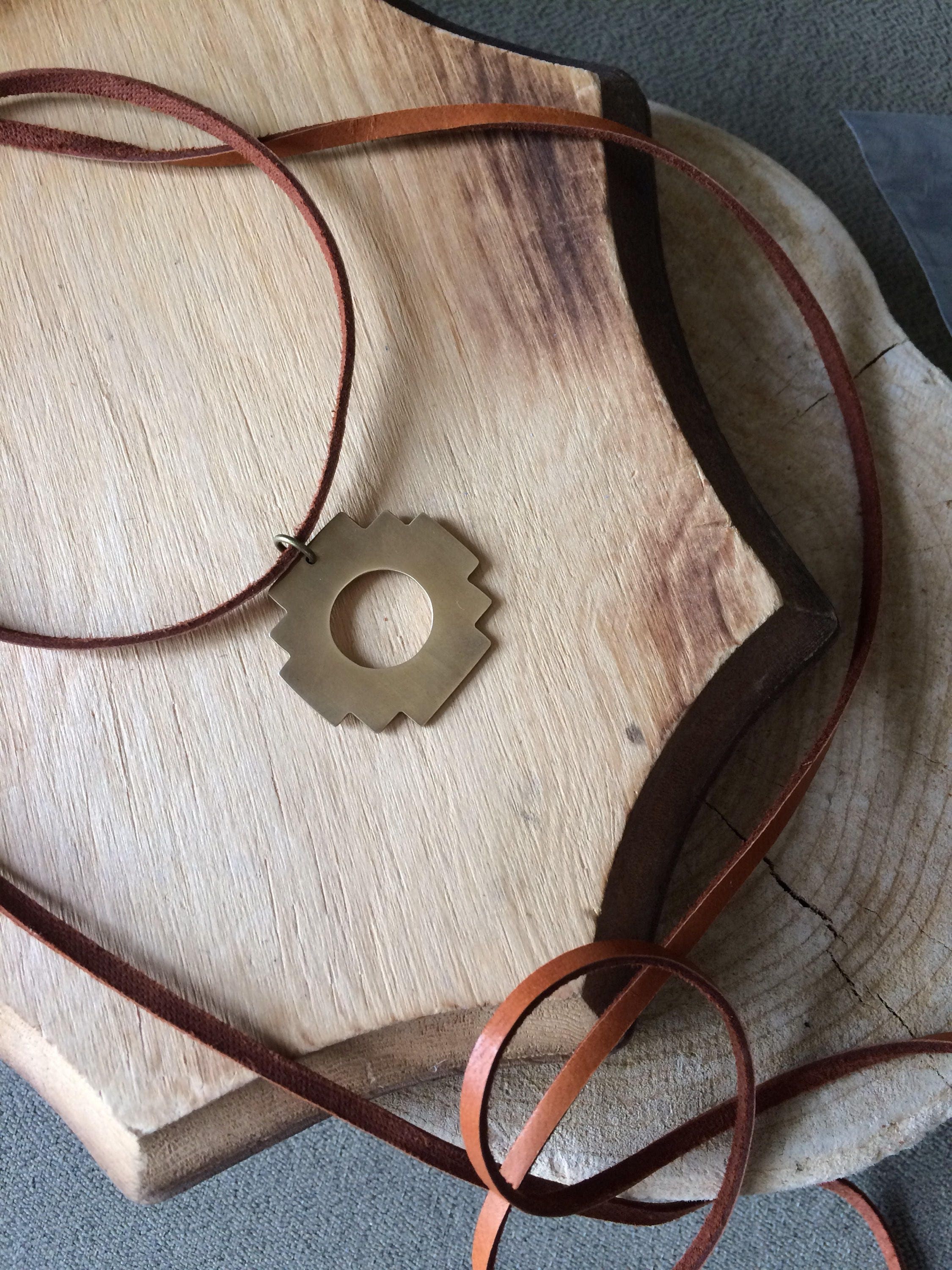 Soft deerskin suede around your neck, if you like a minimalistic look, take this pretty choker with you!!

The Chakana is the Peruvian Andes cross, it has a depth meaning in Inca Culture and philosophy.

The Chakana symbolizes the dynamic between the universe and the life it contains. It is some kind of summary of the entire Andean-Inca worldview and wisdom.

The Inkas made it represent their territory divided by four directions. The division in four cuadrants of steps in between the four cardinal points, each of them is a stage of emotional, cognitive, spiritual development:

The center of the Inca Cross or portal, first represents the achievement of spiritual wisdom, the awakening of our Divine Self after the “climbing” of personality evolution is completed, the True Self integrated with our personality, the highest consciousness.

For the andean people it was a symbol of the collective unconscious which is mainly a map for complete spiritual development. Later, the Incas also gave the portal on the center of the Inca Cross the meaning of Cusco city, the capital of the empire.

Apart from being a map for our inner sorld, the Inca Cross is also a map of the outer world, of the universe, it displays a cosmology:
* Hanan Pacha: the dimension of the higher spirits and God
* Kay Pacha: the ordinary, material world in which we currently live
* Uku Pacha: the underworld, spirits of the dead

Its twelve corners represent the 12 months of the year for the Incas, each with 30 days, and also each month with a particular festival, mostly related to agriculture, and even nowadays present in Cusco’s culture.

I gladly accept returns and exchanges

Ship items back to me within: 30 days of delivery

But please contact me if you have any problems with your order.

The following items can't be returned or exchanged

Because of the nature of these items, unless they arrive damaged or defective, I can't accept returns for:

0 items in your cart